Every month, someone in the studio gets a chance to present something they find interesting, thought provoking, or downright bonkers.

It’s a chance, to come together and think about the chosen topic (naturally over some beers).

This month, it was our junior designer, Kieran Willetts turn to present… Here’s what told us...

For this months Monthly Mind Melt, I decided to look at how shock value is used to create impact within the creative industry.

The inspiration for this came from an animated video by Studio Birthplace for a Greenpeace campaign titled “Wasteminster”. It cleverly animates plastic waste filling 10 Downing Street. and at the end, it shows the amount of plastic we dump on other countries every single day. 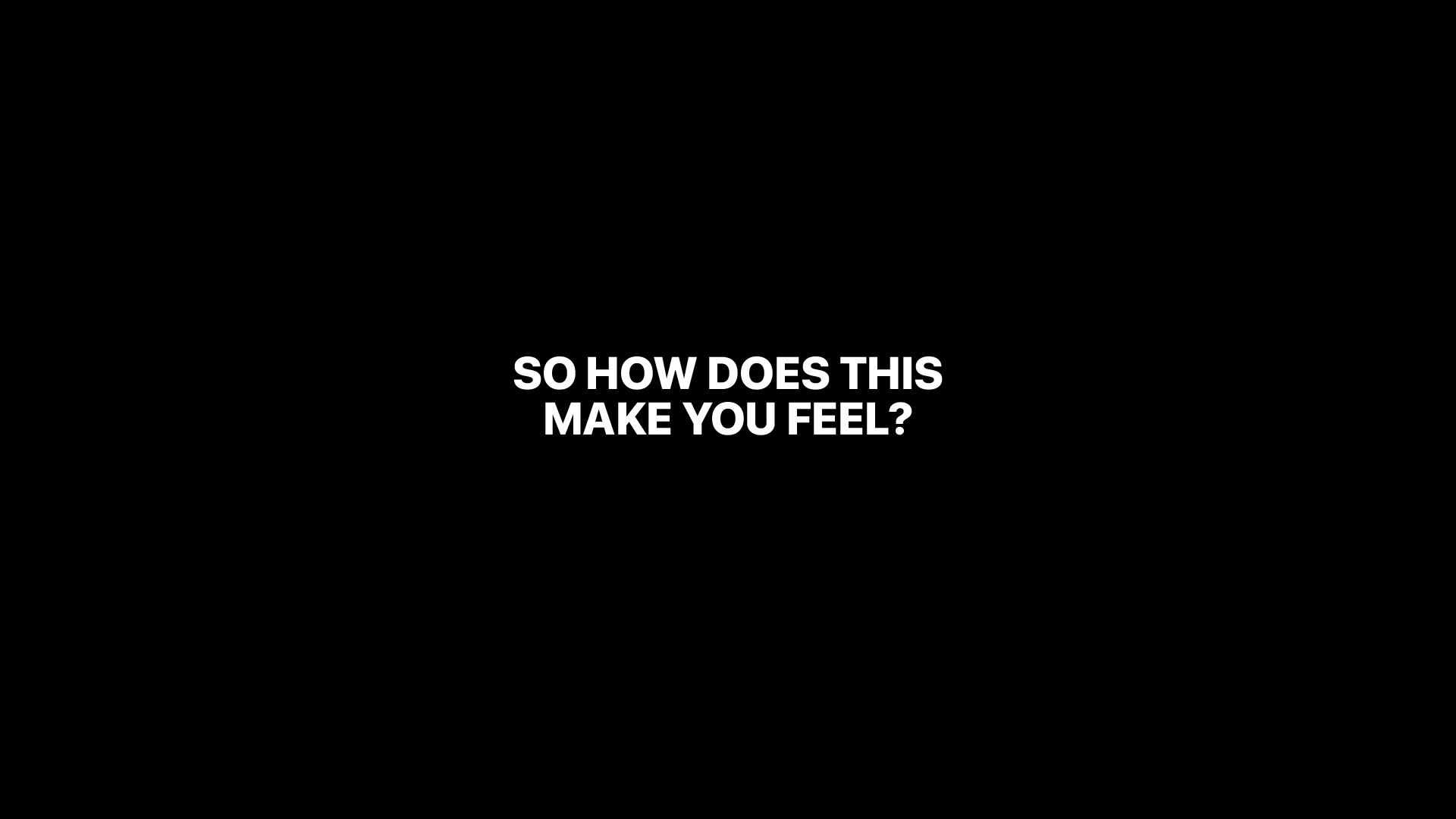 Seeing how much plastic we dump on other countries every single day shocked me, before seeing this I would have never thought it would’ve been this much and the sort of realisation of this hit me hard. Therefore, I’ve been making a conscious effort to recycle as much as I can and reduce my goods that use plastic. 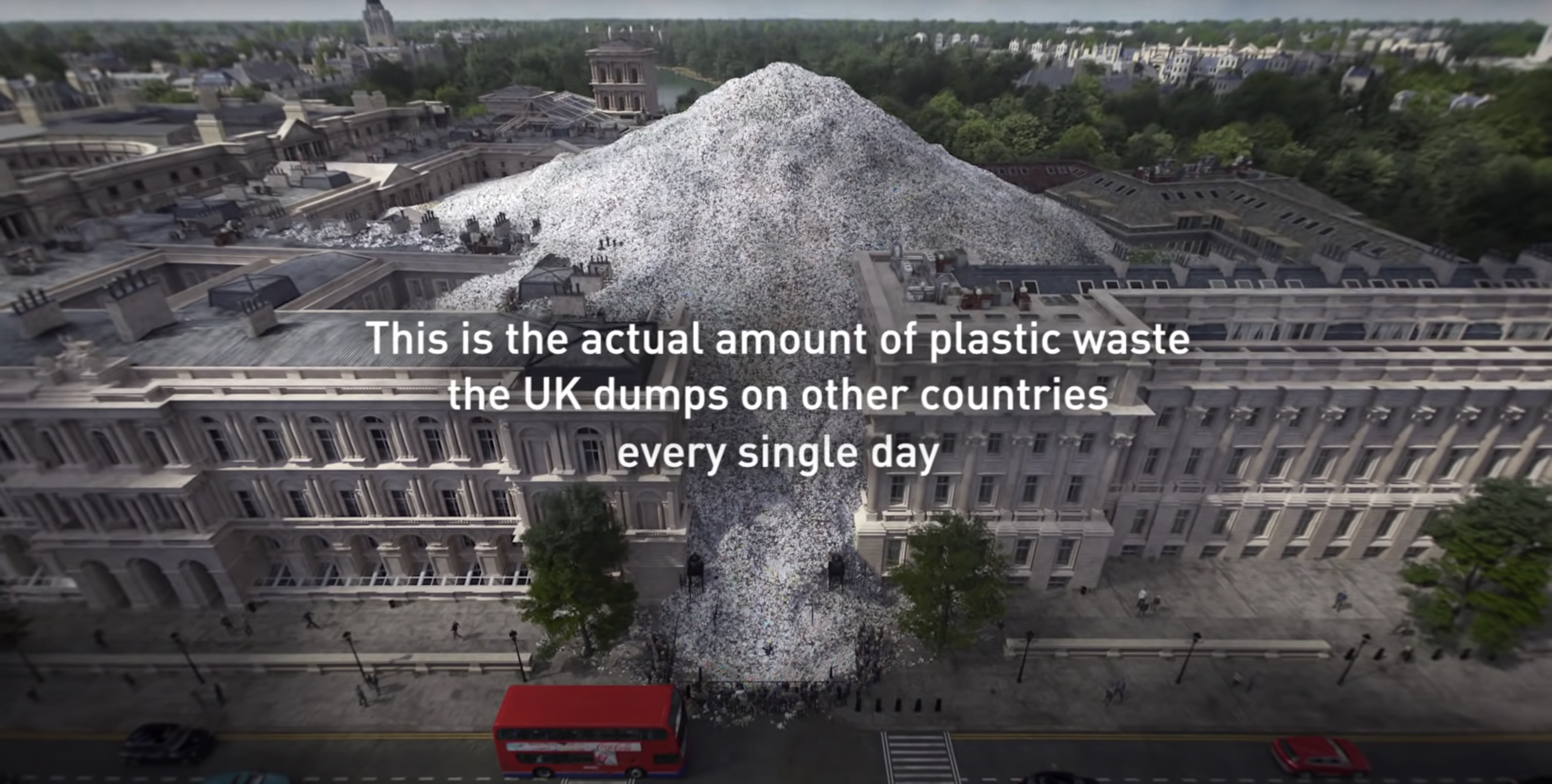 This led me to look deeper into how other companies have used shock as a way to create impact in their work.

Another good example of the creative industry using shock value is Patagonia’s “Don't buy this jacket” advertisement in 2011. This advertisement flips the whole idea of retail on the head and encourages buyers only to buy the clothing they need from Patagonia. This was a clever campaign as it flipped the issue on its head and made a provocative headline that calls attention to the issue at hand. 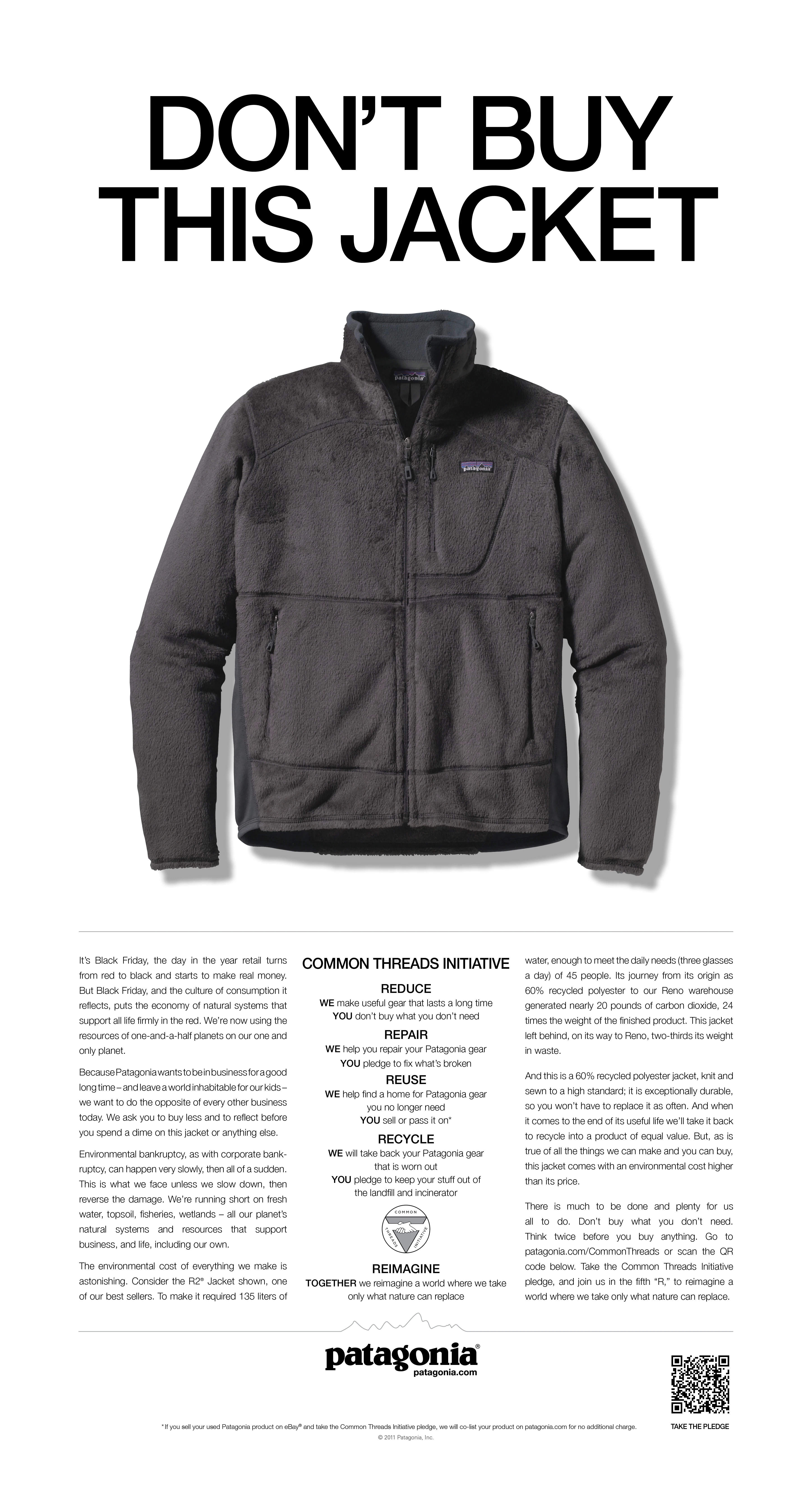 This sort of messaging I personally think can be very effective if done correctly and in a memorable way. By this, I mean giving something that has a negative message and flipping it on its head to have that value of shock like the examples shown above.